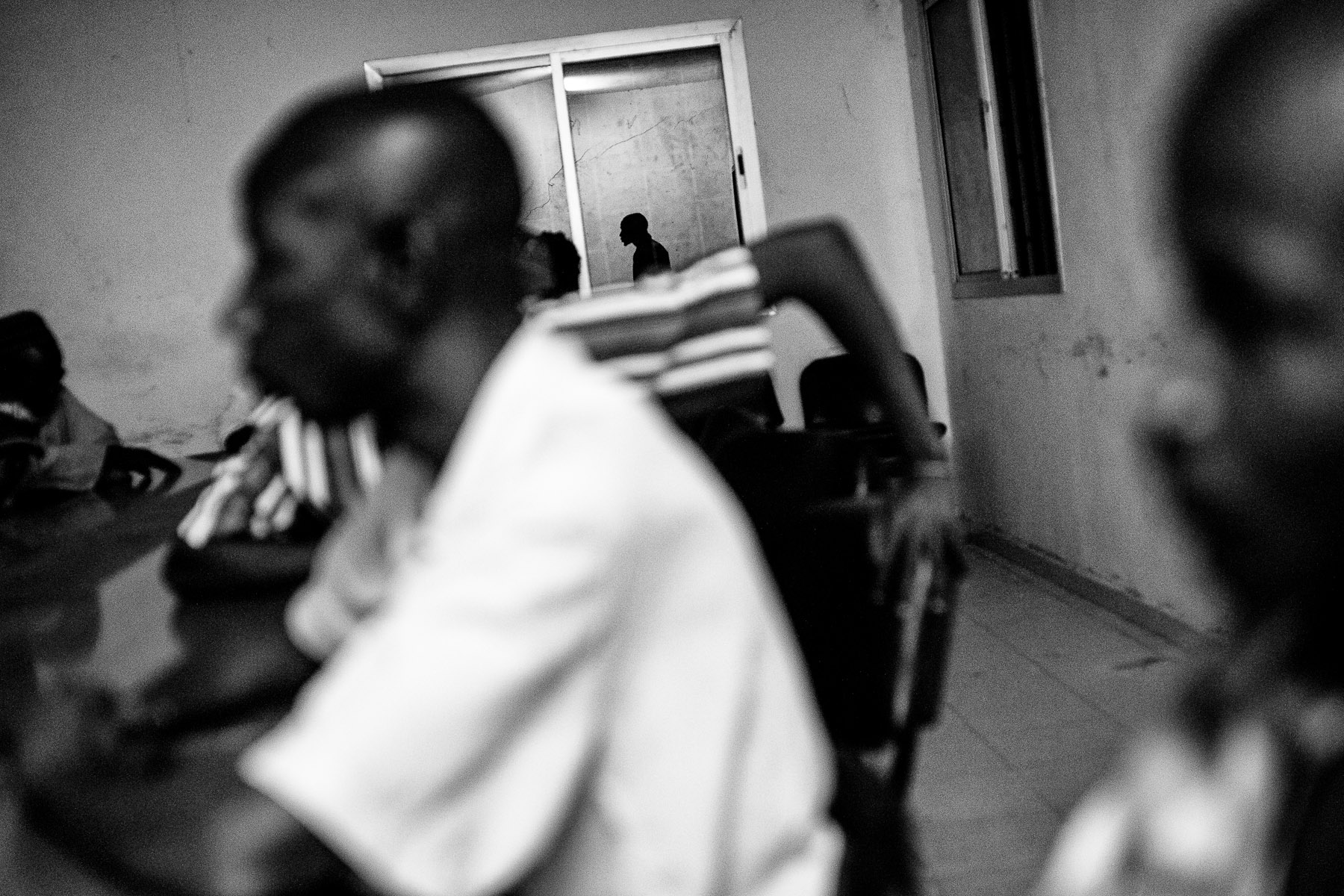 Villagers of Colobane village in region Kaolac meet non-governmental organizations to discuss their options after the African National Oil Corporation (ANOC) has acquired their land in a non-transparent and allegedly illegal process. Villagers have been unsuccessfully seeking support for the injustice that happened to them through local and national channels until that day, and are getting increasingly impatient in demanding their justice and their land back. »The land of the community is our land; if you start the fight we will come and join you« were just some of the voices heard at the village meeting. In Senegal, traditional land, including majority of the land in the region of Kaolac, is not owned by the individual or a family, but is a property of local community. Therefore, anybody who wants to legally sell or buy the land needs the approval of the local Council. At this moment, there is no evidence that ANOC gained approval from the Council for their land deals, which means that the legality of their ownership over the land is seriously questioned. Furthermore, the land deals have been done in a very non-transparent manner with villagers signing blank or uncompleted papers as their agreement for selling the land. None of the villagers received a copy of the document they signed.

All photos on this site are © LUKA DAKSKOBLER. Any use without permission is subject to a fine. Site design © 2010-2023 Neon Sky Creative Media